PSL 2020 Top 10 expensive players announced. Here is the complete player list with their profiles. Pakistan Super League Class A players are in the Platinum category. In the previous PSL season, there are 7 Top  Expensive Players.

Here you can view the list of most expensive players of PSL. All players divided into different categories. Platinum is one of the most expensive category of Pakistan Super.

Do you know how much Platinum players earn in PSL? Platinum Category Players are most Expensive Players of PSL and they earn between $140000 to $200000.

CricGate.com team collect all the records and made a final list of PSL 5 Expensive players. Here is the list of PSL 2020 top 10 Expensive Players with a short brief of their profiles

Luke Ronchi is a New Zealand cricketer He is also a player of the National cricket team of Australia. In PSL 2020 Top 10 Expensive Players he is on the top of the list. He is only one player in the world who played for both national teams of New Zealand And Australia. He is a right-hand batsman.

Get 100 Free Tickets of Each PSL 5 Match

Colin Munro is the only player who scores three Tweenty20 international centries. He is a left-hand Batsman from New Zealand. he is a well-known player in the limited-overs game.

Faheem Ashraf is a Pakistani Cricketer. He played first-class cricket for Habib Bank Limited. Faheem Ashrafi is also a leading wicket tacker in PSL 2020. He is a right-arm medium-fast bowler. his role in the team is as a bowler and all-rounder.

Muhammad Amir is a Pakistani cricketer. he made his debut at the age of 17 years. he is a left-arm fast bowler. his role in the team is as the main bowler. He was introduced by Wasim Akram at a fast-bowling cricket selection camp in 2007.

Babar Azam is a top Pakistani Batsman and a Key Player for PSL 2020. He had a great fan following all around the world. He is A right-handed batsman. His role in the team is as a top-order batsman.

Fakhar Zaman is a famous cricketer. he is the part of the Pakistan Navy cricket team at the domestic cricket level. He is a left-handed batsman. His role in the team is as an opening batsman.

Shoaib Malik is one of the most experienced players in the Pakistan national cricket team. In childhood, he first played tape-ball cricket in the streets. he is a right-handed batsman. his role in the team is as a middle-order batsman.

Sunil Philip Narine is a famous cricketer and played for West Indies. He had played over 300 T20 matches. Sunil Narine played franchise leagues all around the world. He is a right-arm off-break bowler. His role in the team is as an attacking bowler.

Sarfraz Ahmed is the x-caption of the Pakistan international team. In PSL 2020 Top 10 Expensive Players his name included. He is an experienced wicket-keeper. He is a right-handed batsman. His role in the team is as a wicketkeeper and Middle-order batsman. 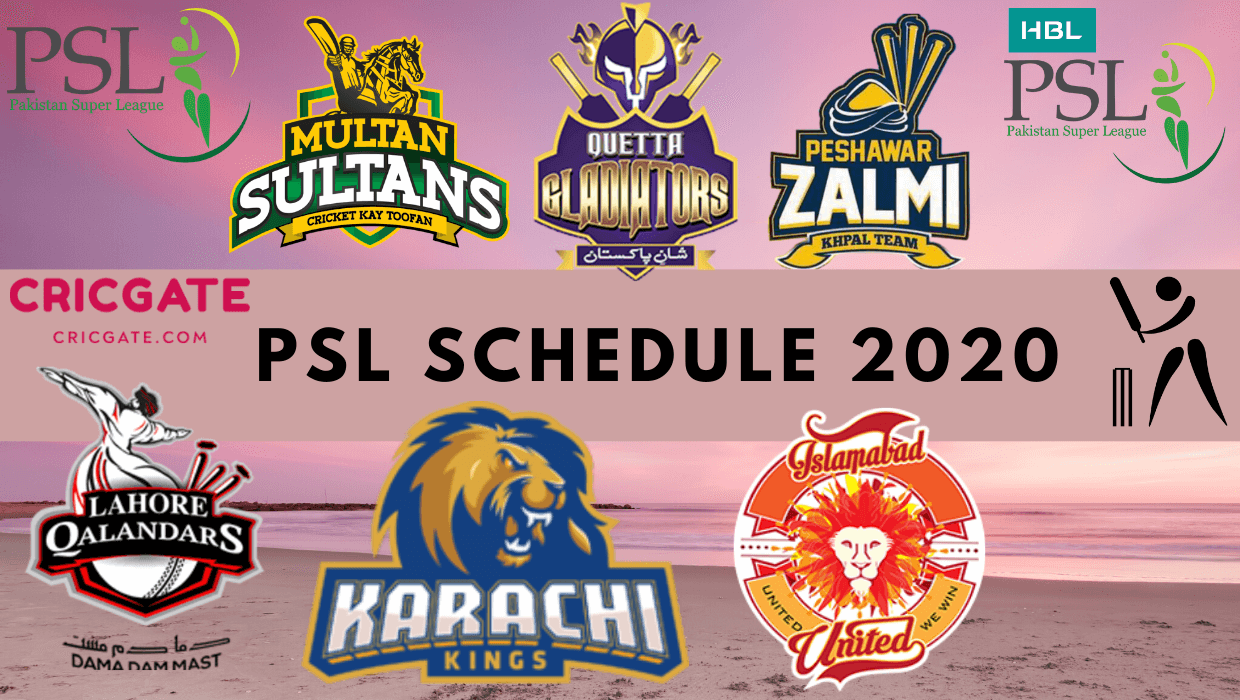 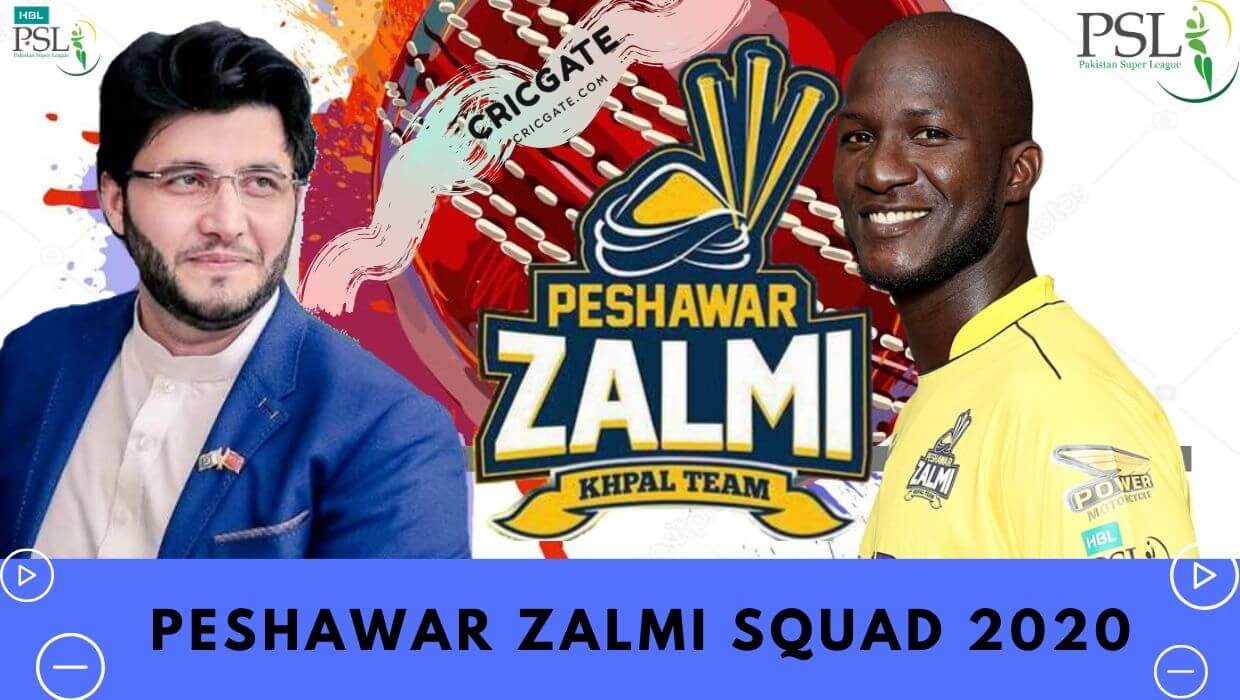