How many foreign players will play in this 6th season of PSL? If you want to know about complete PSL foreign player Draft continue to read. In PSL 6 Draft 86 Pakistani top Players picked and also foreign players from different countries as well as overseas players.

Here are the details about Foreign players who come to join PSL 6. List of foreign players for PSL 6 finalized. Updated list with players profile and standing position in the team is here.

All foreign players are in different categories like Platinum, diamond, Gold, and Silver. In PSL 6 Foreign players Draft six franchises of PSL will pick these players for their teams.

All-time Loved and Famous players of West Indies are finalized for PSL 6 Draft. West Indies players have conformed for PSL 6 Plying. Darren Sammy and Dwayne Smith had a great fan following in PSL.

foreign players of PSL 6 listed below. these all will come to play PSL 2021. 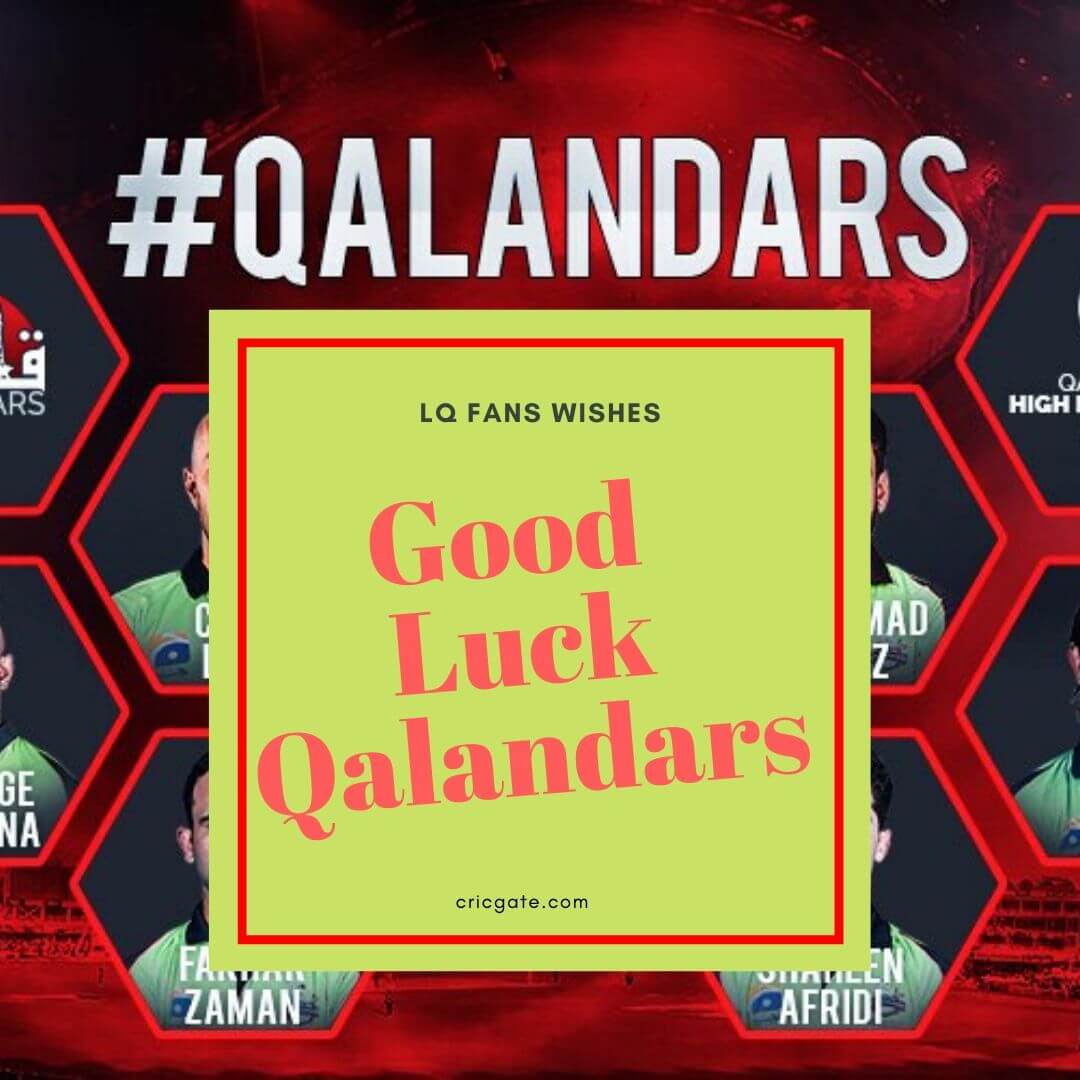