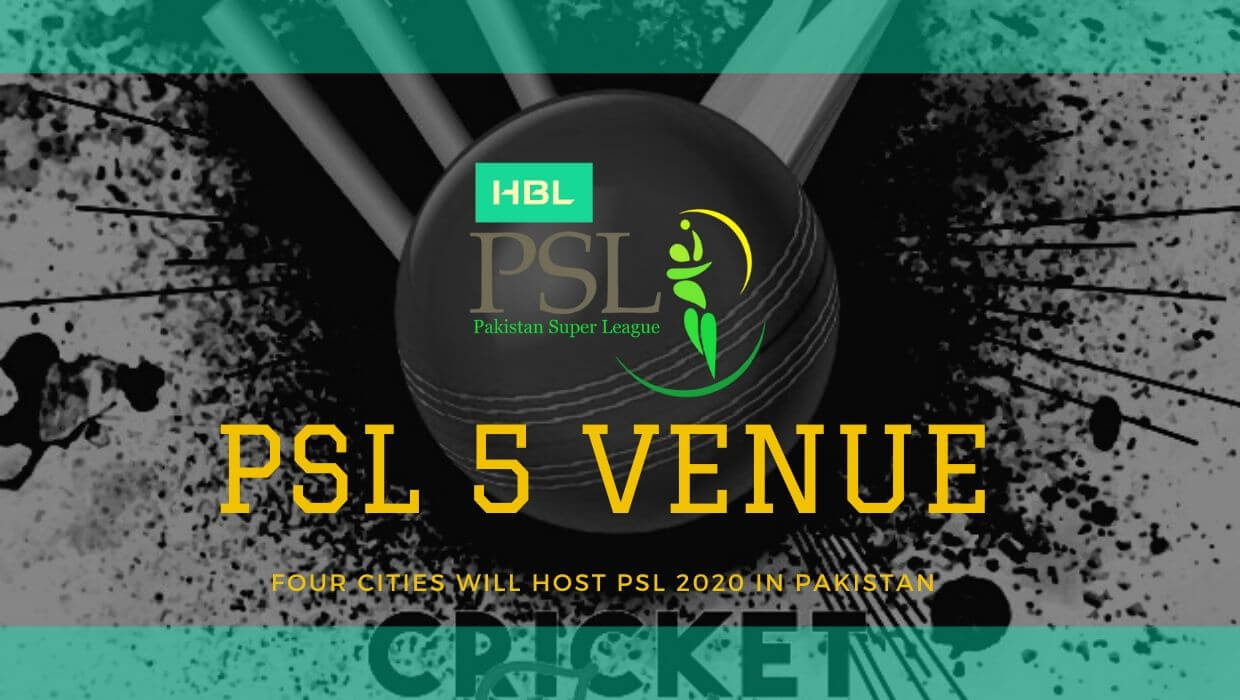 Hosting PSL 5 in Pakistan is a way to help return International cricket in Pakistan. PCB planned to host all upcoming PSL tournament entirely in Pakistan.

All franchises of PSL agreed to play the domestic tournament in Pakistan. For the first time, all six teams will play the entire PSL on Pakistani grounds. PCB announced that the opening ceremony held in Karachi.

With the meeting of franchises owner’s Pakistan Cricket Board finalized the PSL 5 Venue. PSL 2020 tournament will be playing in Multan, Karachi, Rawalpindi, and Lahore.

Big cities of Pakistan are selected to host PSL 2020. Lahore and Karachi are important cities as PSL 2020 opening ceremony and final will play in these cities respectively.

PCB announced that the Final of PSL 5 played in Lahore. Playoff matches will play at Lahore stadium. Here everyone wants to watch PSL 5 final live from the stadium. If you also want to watch PSL 5 live in Stadium.

PCB scheduled to host PSL 5 matches in Rawalpindi. Rawalpindi Cricket Stadium had a capacity of 28000 people. Rawalpindi is a beautiful city of Pakistan. 8 matches out of 34 will play here. 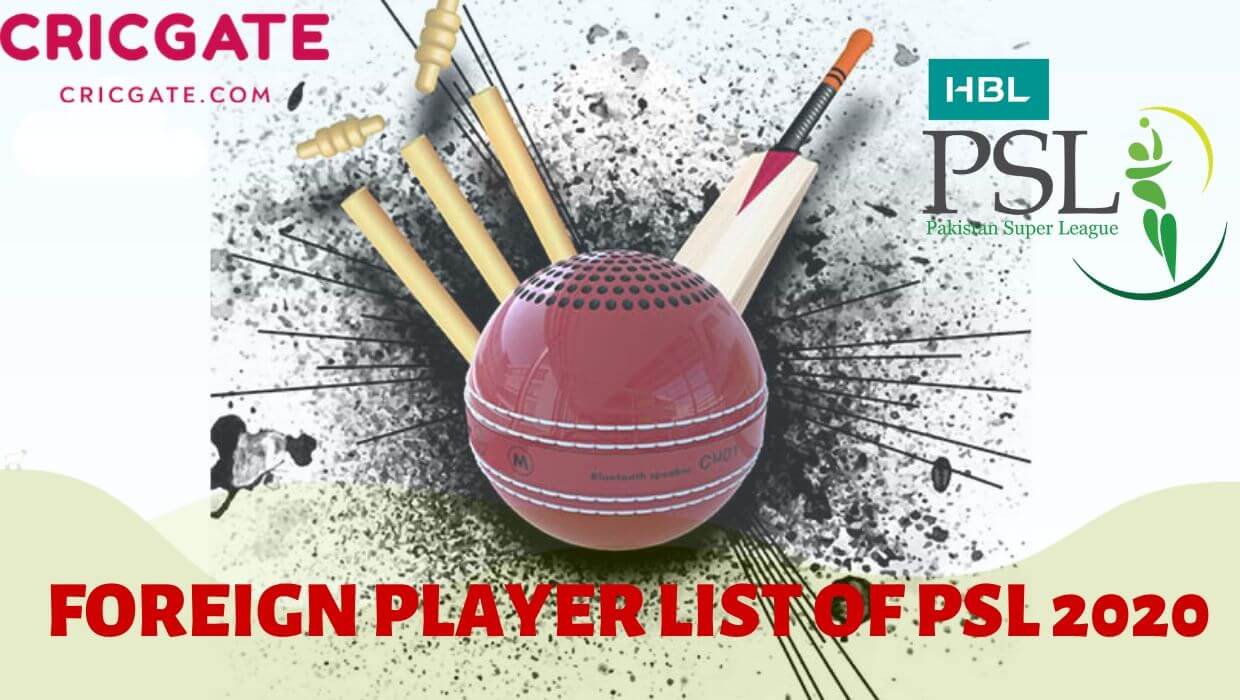