Pakistan Cricket Board (PCB) announced Draft details and players in different categories. PSL 8 Draft date has finalized. In a meeting, PCB announced the final list of players participating for the Pakistan Super League 2023.

PCB allows each PSL franchise to possess a maximum of 10 players from their previous Squad and notify a deadline for submitting the player’s list. Each franchise is responsible for their final player list. Once a player list finalized and submitted to PCB will never change.

After the confirmation of the Player list from each PSL franchise remaining Players, those are not in the player list of any PSL franchise added to the draft pool. Many new Player names will appear in this PSL 2023.

Pakistan Cricket Board (PCB) has finalized a player list of those players who are available for selection in different categories. Here are the complete draft details of PSL 2023.

In PSL 2023 total, six teams will participate. HBL PSL season 7 will start in February 2023 and all six teams will have to finalize their player list. Pakistan Super League Official six teams for the fifth edition are

Here is the complete player list available in PSL 2023 for all franchises. These foreign players will be part of any team mentioned above.

Foreign players divided into two different categories and the main category is Platinum and the other is Diamond. 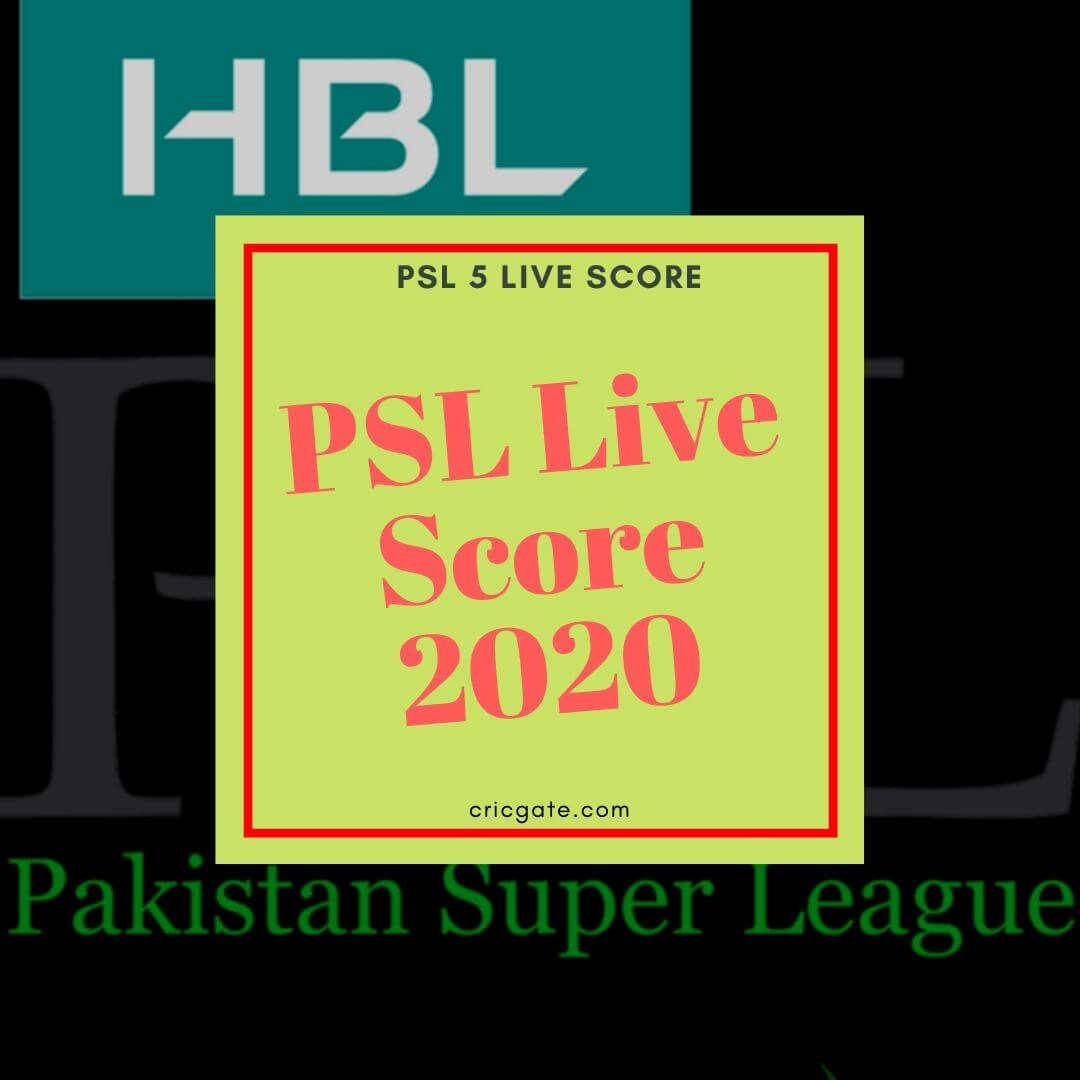